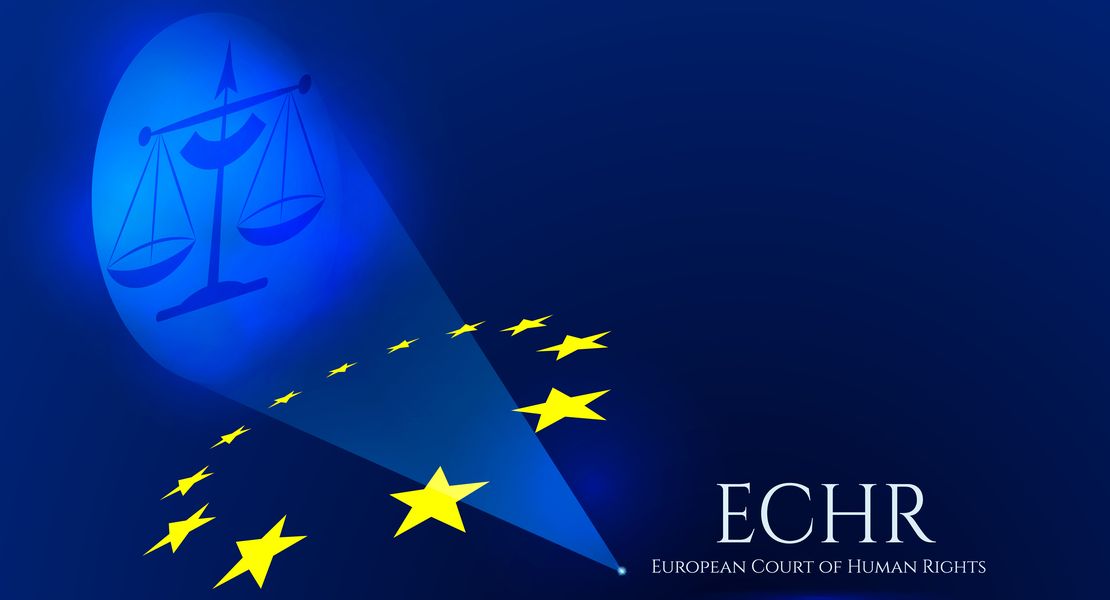 Mr Ali Reza and I met in 2015 when he was detained at the Special House for Temporary Accommodation of Foreigners (SDAF) in Busmantsi. Prior to that, he and his wife went on vacation to the sea when the car was stopped by a police patrol, and after a documentary check, he was detained and taken away. After the initial stress and uncertainty, it turned out that an expulsion order had been issued against him and that he has been detained for the purpose of its execution. Mr Ali Reza has been living in Bulgaria since 2002 with rights of a foreigner who has been granted humanitarian status because of a recognised risk to his life in Iraq, his country of origin.

After being detained for almost 7 months, in 2016. Mr Ali Reza was released as his expulsion was impossible to carry out. Subsequently, his humanitarian status was revoked, and he currently continues to live in Bulgaria with his wife, a Bulgarian citizen, but without residence documents and without access to rights.

On 17 May 2022, the European Court of Human Rights delivered its decision on Mr Ali Reza's appeal[2] against his detention and against the expulsion order. On the one hand, Mr Ali Reza argued that his return to Iraq would violate the prohibition of torture, inhuman and degrading treatment under Article 3 of the European Convention on Human Rights (ECHR) and would undermine his right to respect for his family life (Article 8 ECHR). On the other hand, he stated that his detention for 7 months did not serve a lawful purpose and was arbitrary and that he did not have prompt legal remedies to defend himself (infringement of Article 5 of the ECHR).

The European Court of Human Rights finds that the detention of Mr Ali Reza in the SDAF for expulsion is in breach of Article 5(1) of the ECHR. The Court recalls that the only legal purpose of administrative immigration detention of foreigners is the execution of the return order with due care. In the present case, the court found that the Bulgarian authorities competent to execute the expulsion order had not taken any steps to issue a travel document to Mr Ali Reza during the first six months of his detention, and it was not until the seventh month of his detention they applied to the Iraqi embassy for a travel document and received a reply that such a document was issued only at the voluntary request of the Iraqi citizen. All this time, Mr Ali Reza has simply been imprisoned. Periodically, Interior Ministry officials held "conversations" with him during which he was persuaded to sign a declaration that he wished to voluntarily return to Iraq - a fact that did not match his actual will, and so he had refused to sign. The Bulgarian authorities have been well informed of the practice established in the Iraqi Embassy and among other embassies in Bulgaria that issuing of return documents is possible only when their citizens voluntarily requested it. The Strasbourg court noted that although the delay in issuing documents by the Iraqi embassy could not be blamed on the Bulgarian authorities, the competent Bulgarian authorities should have been aware of these difficulties and verified that there were still realistic prospects for the applicant's removal. In the absence of a reasonable possibility of enforcing the return order, immigration detention ceases to be justified, it does not serve its legal purpose and becomes an end in itself and, therefore, arbitrary and illegal. This is also evident from the fact that to this day the expulsion order has not been executed.

The lack of effective means of rapid protection against arbitrary immigration detention within the meaning of Article 5 para. 4 of the ECHR, the Strasbourg Court invited the Bulgarian applicants to first examine the procedure for protection in the form of a claim for compensation provided for in Article 2 para. 1, item 2 of the State and Municipal Liability for Damages Act. The European Court of Justice states that 'although the Government has not provided examples of case-law in which the provision in question was applied to an appeal concerning the time limit for verifying the legality of detention for deportation, the Court does not have examples to the contrary, so there is nothing to allow the review of its previous conclusion on the effectiveness of this remedy.

With regard to the complaint against the expulsion order itself and the lack of effective remedies against it, in the Strasbourg case, the Bulgarian Government provided an assurance that, in view of the expiry of 5 years from the issuance of the order, there was an expiry of a limitation period under Article 285 of the APK and the expulsion order would not be executed.

The Bulgarian authorities point out that if Mr Ali Reza is subject to a new expulsion order, it will be based on a new examination of the facts and will be subject to judicial review with suspensive effect as amended in 2021 article 46 of the Law on Foreigners in the Republic of Bulgaria. The European Court of Human Rights states that it 'sees no reason to doubt the seriousness of these explicit assurances', so it considers that the appellant is not at risk of deportation at present or in the near future, and hence there is no reason to further examine the complaints under Articles 3, 8 and 13 of the Convention.

The immediate risk of deportation to Iraq of Mr Ali Reza may have already lapsed, justice for his illegal detention was restored and he was awarded monetary compensation, but that was not enough. Unfortunately, Mr Ali Reza remains in Bulgaria in a legal vacuum as an "illegally residing" undocumented foreigner, even though he has lived here continuously for more than 20 years.

[1] Lawyer Ilareva is one of two lawyers representing the complainant in the Strasbourg case.