Head lawyer Valeria Ilareva is the founder of the Foundation for Access to Rights (FAR).

Her experience working in the field of refugee and immigration law began in 2001 when she volunteered at the Sofia University Law Clinic for Refugees and Migrants. At the time, she was majoring in International Relations. She studied intensively English, Spanish, German and Russian, as well as global politics. The direct communication with refugees while working at the Law Clinic turned her priorities around. Instead of building a career in diplomacy, she devoted herself to helping refugees get access to rights in Bulgaria. This is why she started pursuing a second degree, this time in Law.

In 2006, Valeria Ilareva became part of the Sofia Bar Association as a lawyer.

In 2011, she got her Ph. D. in International Migration and Social Integration from the Complutence University of Madrid.  She became a doctor in International Law and Political Science. Valeria Ilareva has taken part in numerous courses and seminars in international refugee and immigration law in Oxford, Budapest, Brussels, Florence among other cities.

She is the Bulgarian representative in the Odysseus Academic Network for legal studies in asylum and immigration law and the European Immigration Lawyers Network (EILN).

Valeria Ilareva has specialized in the field of free movement of European Union citizens as rapporteur in the European Commission and а practising lawyer.

She defends and represents her clients before the court both on the national level in Bulgaria, as well as on the European level at the European Court of Human Rights in Strasbourg and the Court of Justice in Luxembourg. 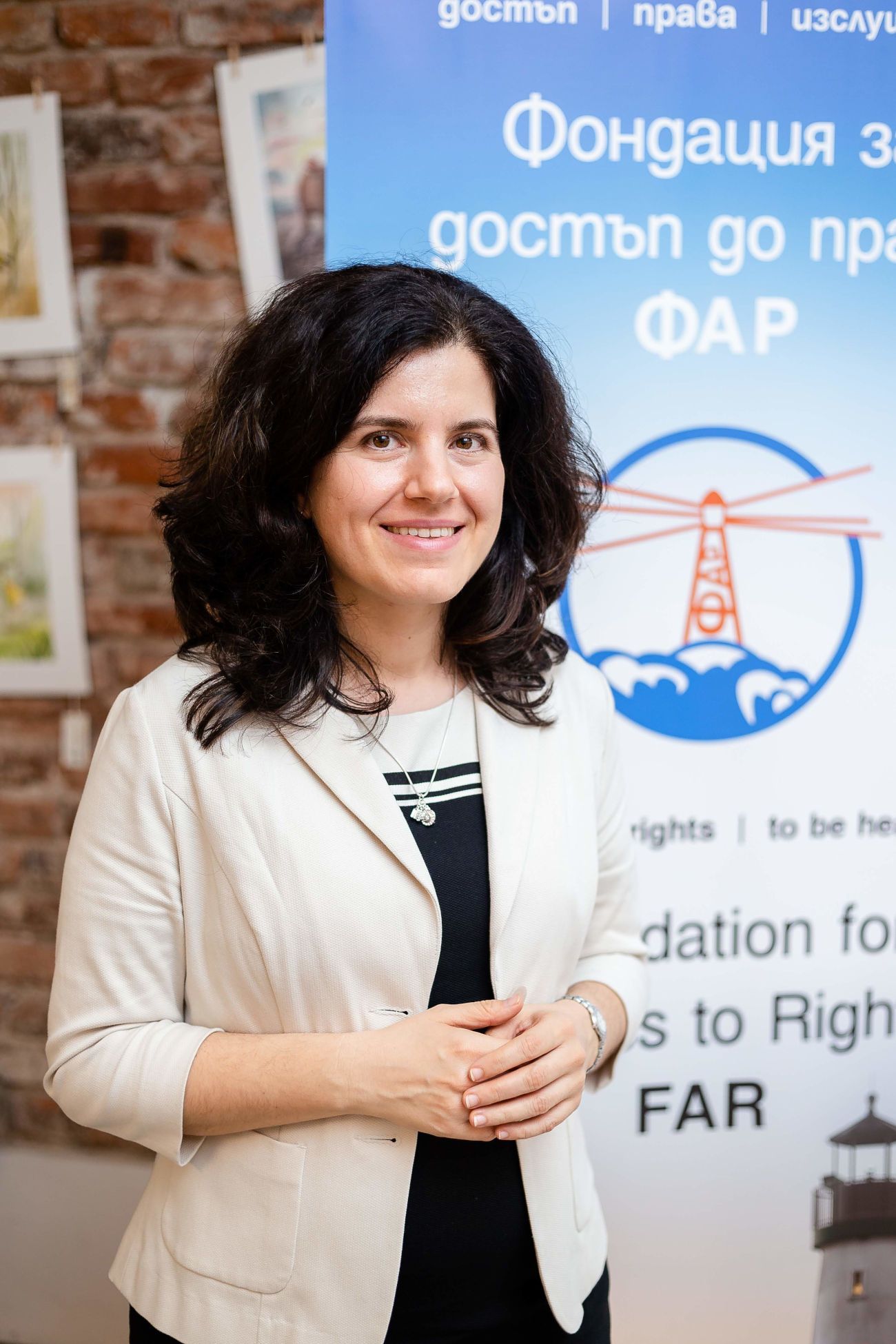